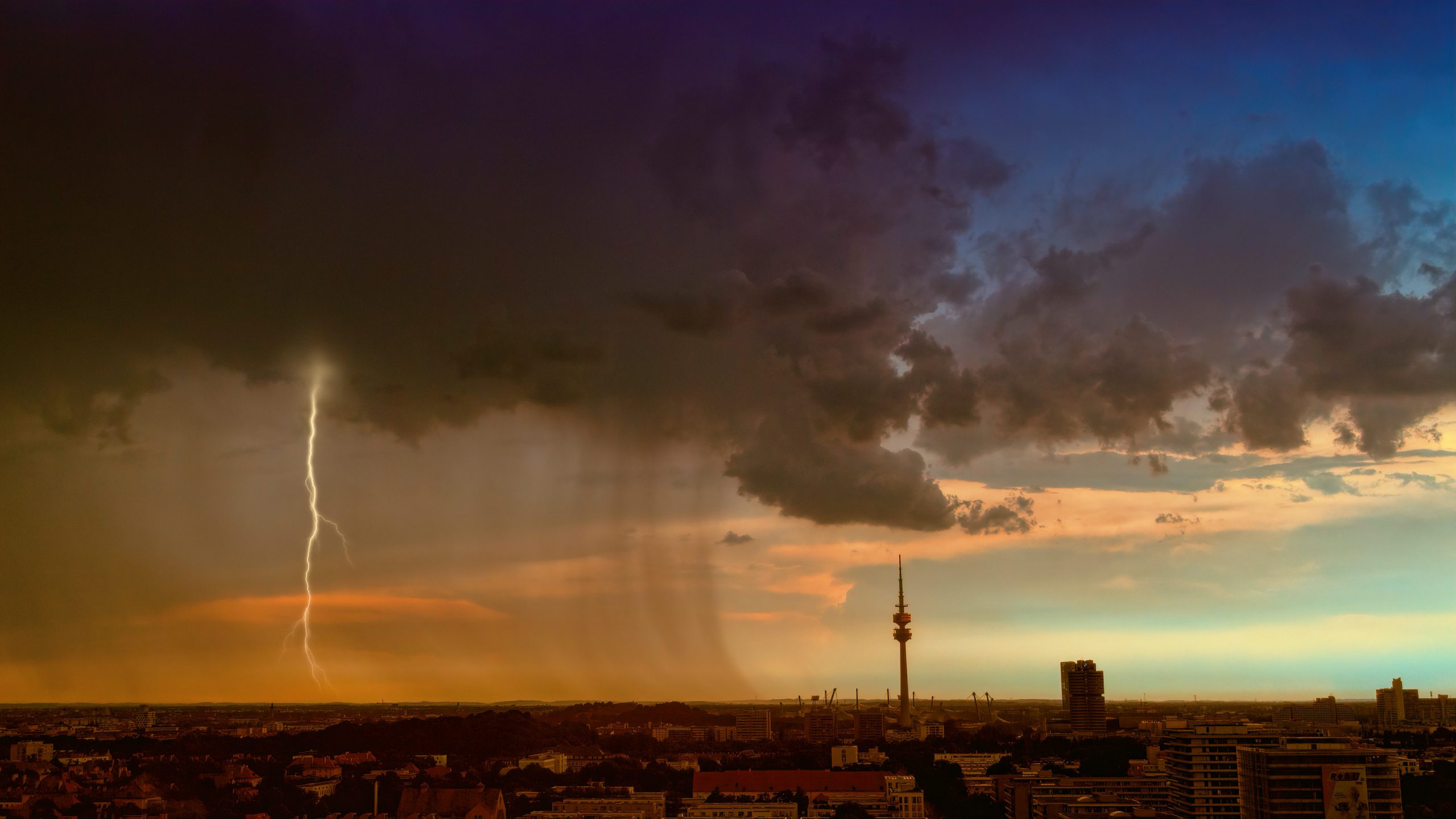 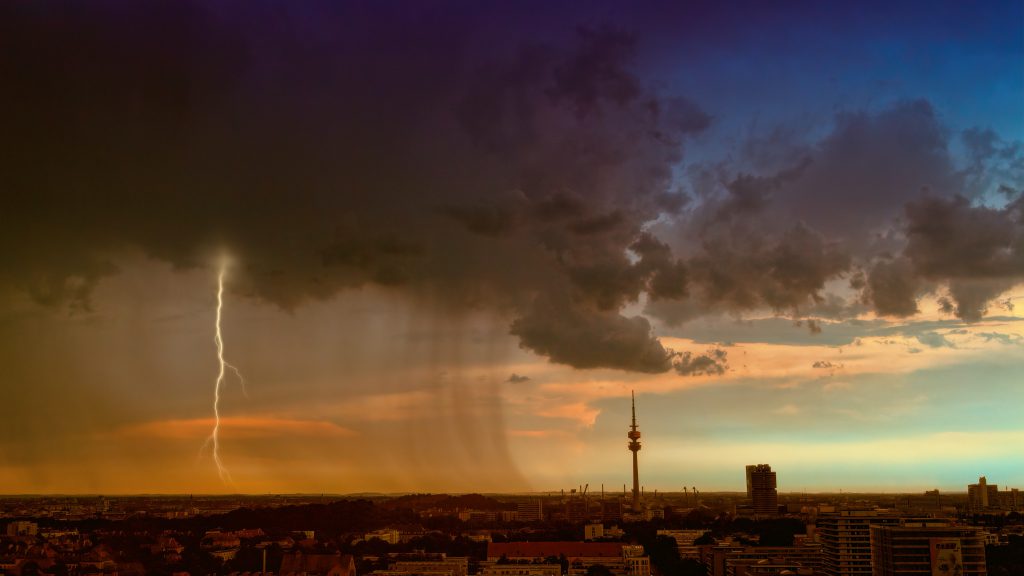 In 2018 CGMS expanded the scope of its activities to include Space Weather. The coordination of Space Waether activities is pursued from an end-to-end perspective, between operators of space weather sensors on satellites, through space weather service providers and onto end-user communities, including the satellite operations community. CGMS works in the following areas: The coordination […]

WMO-CGMS Virtual Laboratory For Education And Training In Satellite Meteorology; VLab is a global network of specialised training centres and meteorological satellite operators working together to improve the use of data and products from meteorological and environmental satellites throughout WMO member countries. To learn more about this initiative please go to http://www.wmo-sat.info/vlab/

CEOS-CGMS Joint Working Group on Climate (JWGClimate) The first meeting of the joint Working Group on Climate (JWGClimate) of the Committee for Earth Observation Satellites (CEOS) and the Coordination Group for meteorological Satellites (CGMS) took place on 5-7 March 2014 at EUMETSAT HQ, Darmstadt, Germany. The main topics included the next steps to be taken […] 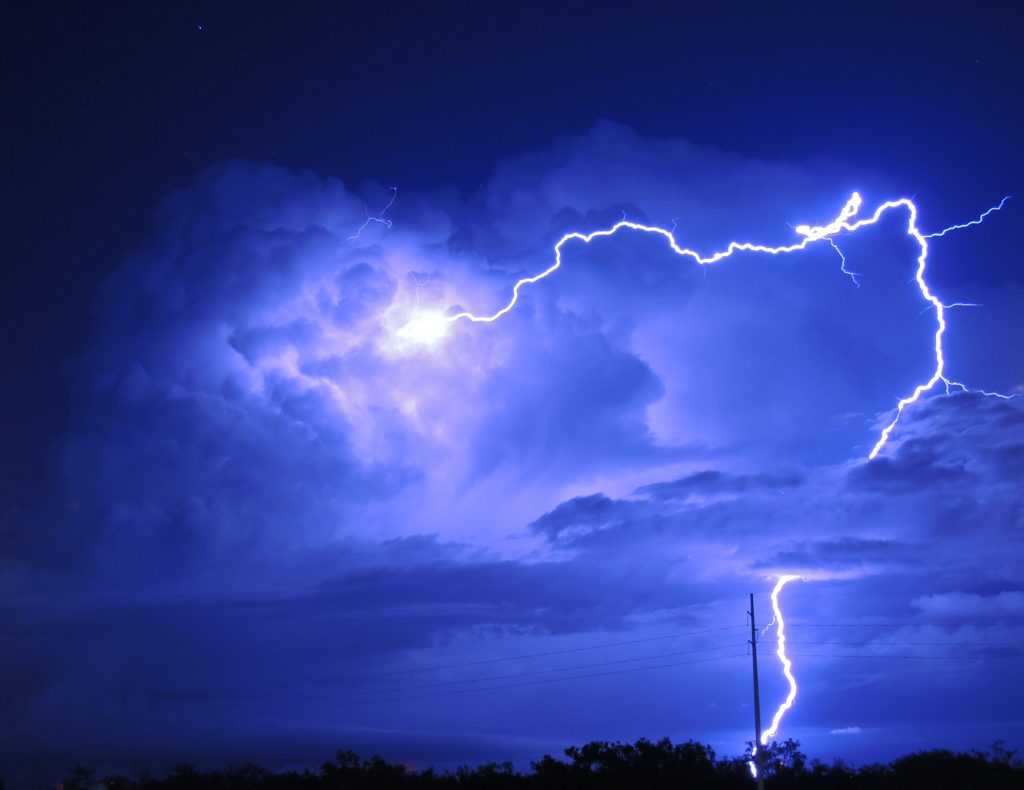 Global Space-based Inter-Calibration System The World Meteorological Organization (WMO) and the Coordination Group for Meteorological Satellites (CGMS) have implemented a Global Space-based Inter-Calibration System (GSICS), which is intended to establish a consistent calibration of satellite measurements from different instruments operated by different satellite agencies and to tie these measurements to absolute references. Accurate calibration of […] 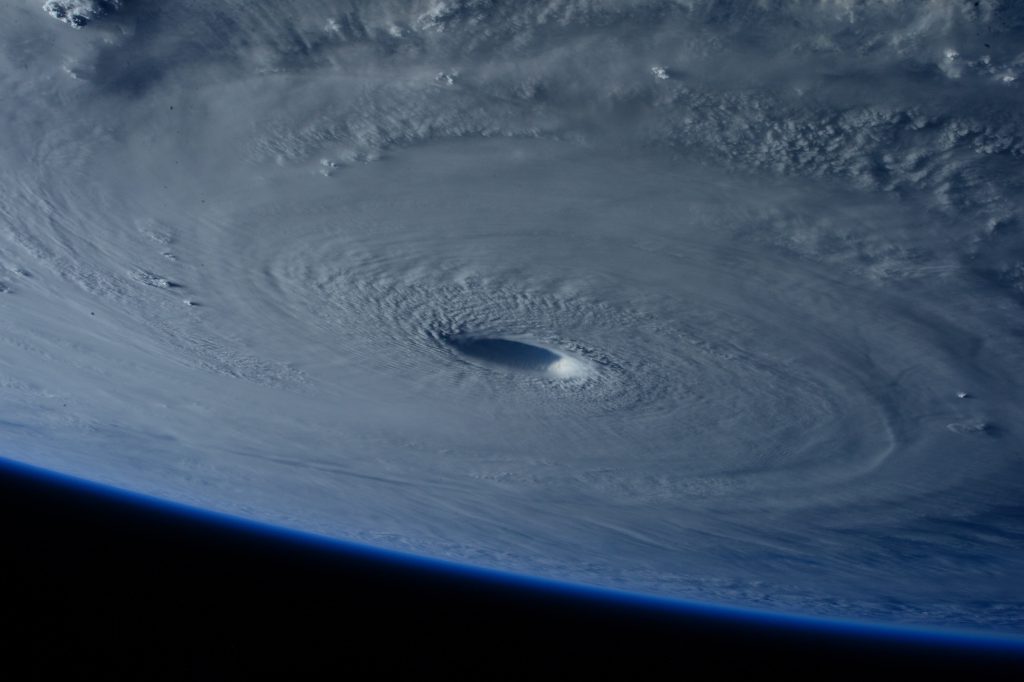