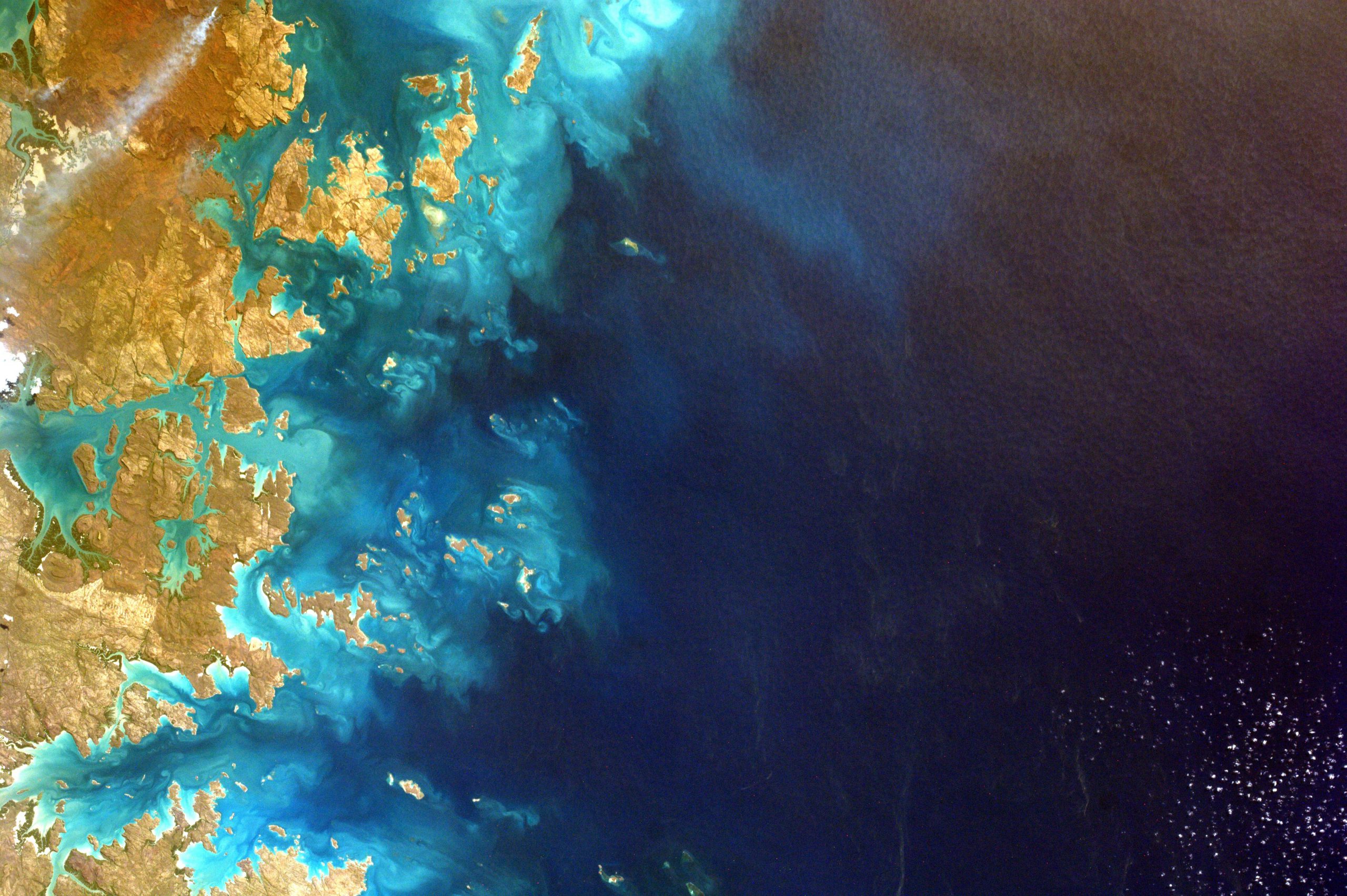 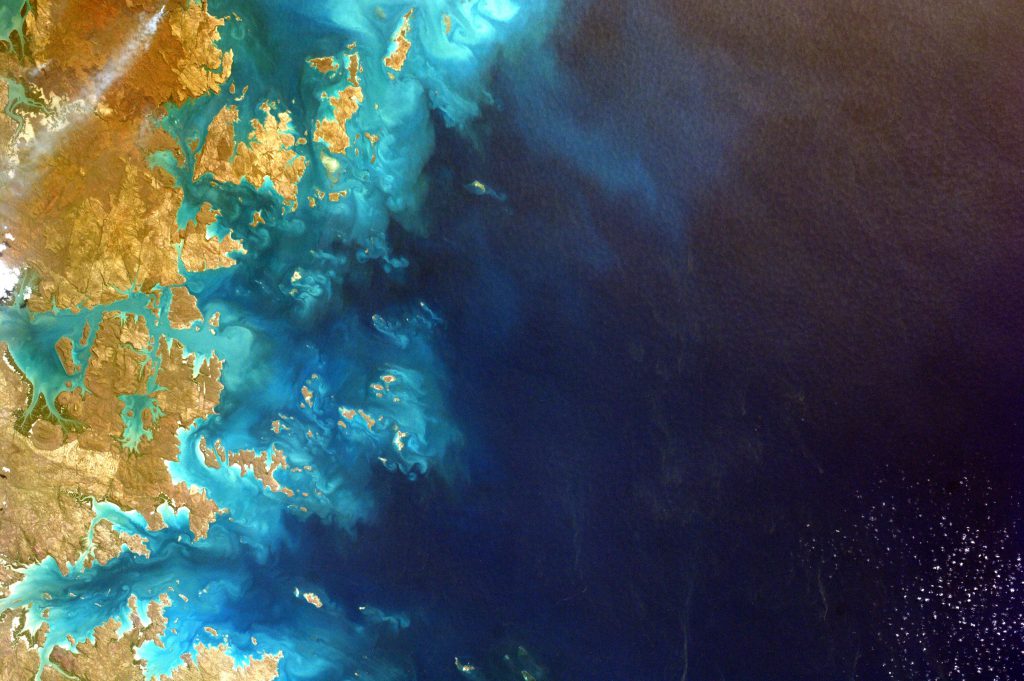 CGMS 50 years – Q&A with CGMS heads of agencies On the occasion of the CGMS 50th anniversary, we took the opportunity to ask the heads of the CGMS members the following questions: What should the priorities for CGMS be in the next 10 years? How has the CGMS cooperation benefitted your agency to date? […] 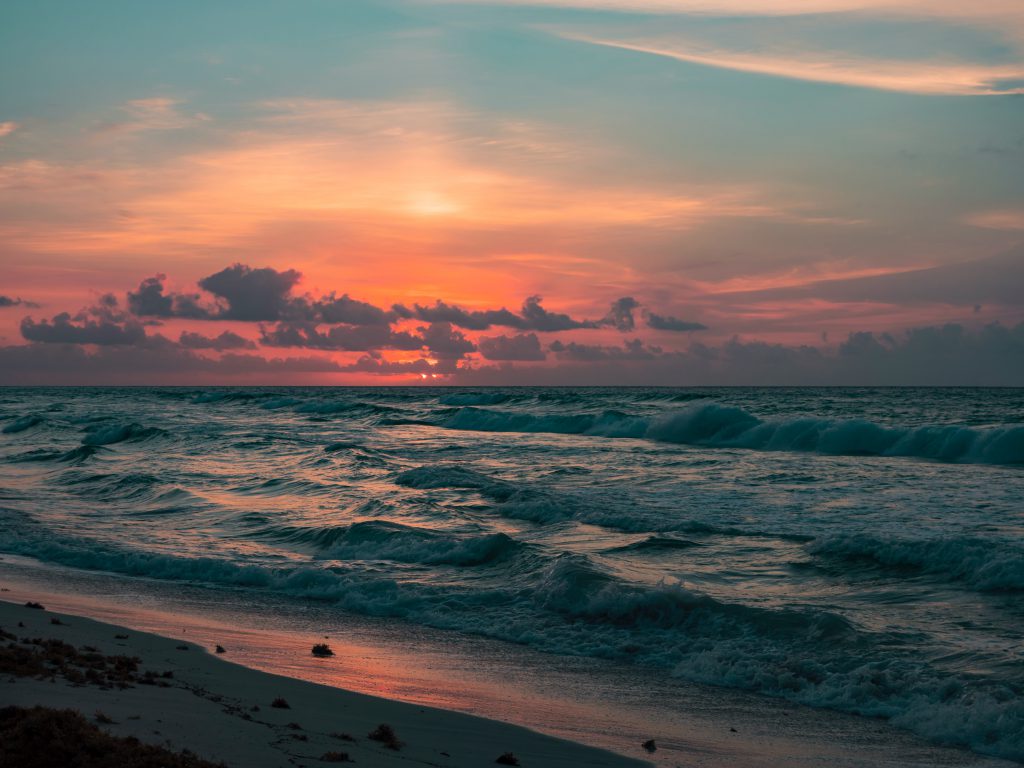 The Coordination Group for Meteorological Satellites (CGMS) is the group that globally coordinates meteorological satellite systems. This includes protection of in orbit assets, contingency planning, improvement of quality of data, support to users, facilitation of shared data access and development of the use of satellite products in key application areas. The coordination is pursued from […] 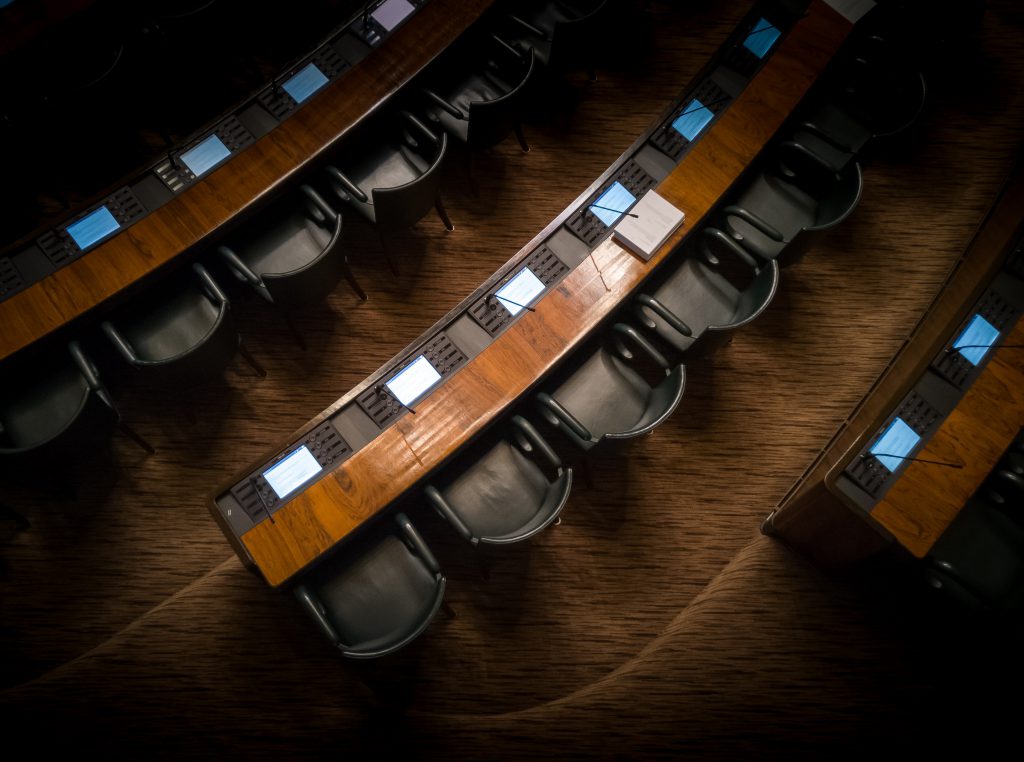 Charter The objectives of CGMS are formalised within its Charter: CGMS provides a forum for the exchange of technical information on geostationary and polar-orbiting meteorological satellite systems and research & development missions, such as reporting on current meteorological satellite status and future plans, telecommunications matters, operations, intercalibration of sensors, processing algorithms, products and their validation, […] 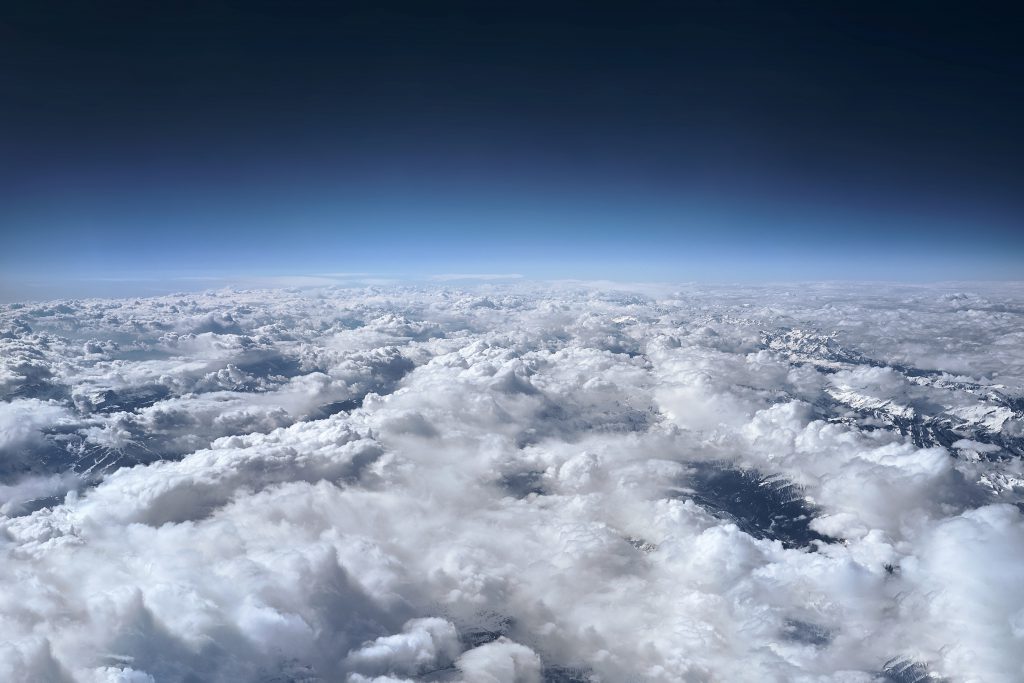 History The Coordination Group for Geostationary Satellites came into being on 19 September 1972, when representatives of the European Space Research Organisation (since 1975 called the European Space Agency, ESA), Japan, the United States of America, Observers from the World Meteorological Organisation (WMO) and the Joint Planning Staff for the Global Atmosphere Research Programme met […] 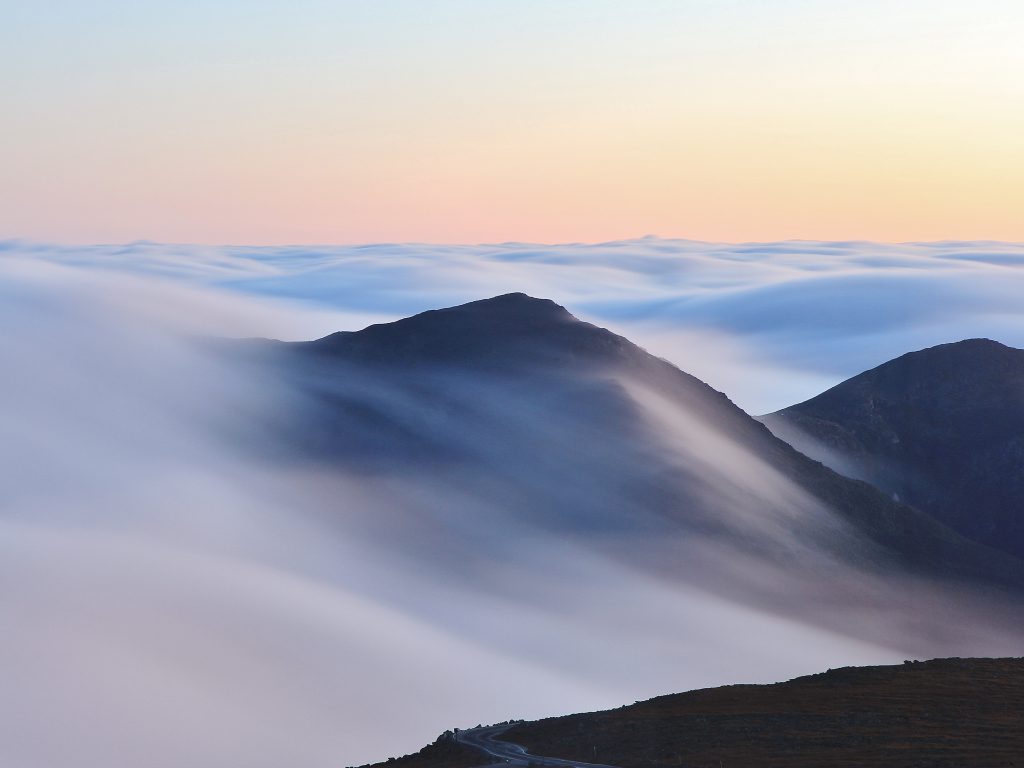 Objectives The main goals of the coordination activities of the Coordination Group for Meteorological Satellites are to support operational weather monitoring and forecasting as well as climate monitoring, in response to requirements formulated by WMO, its programmes and other programmes jointly supported by WMO and other international agencies. It is the policy of CGMS to […]

International Cloud Working Group: ICWG The International Cloud Working Group (ICWG) was established as a formal Coordination Group for Meteorological Satellites (CGMS) working group in 2014. The working group organises biennial workshops (about every 24 months), with its first workshop in 2016. It provides a forum for operational and research users of cloud parameter retrievals […]

International Winds Working Group: IWWG The International Winds Working Group (IWWG) held its first meeting in 1991 and became a formal working group of the Coordination Group for Meteorological Satellites (CGMS) in 1994. The group addresses the science and applications of winds derived from feature tracking in consecutive satellite measurements (images), ocean surface winds and […] 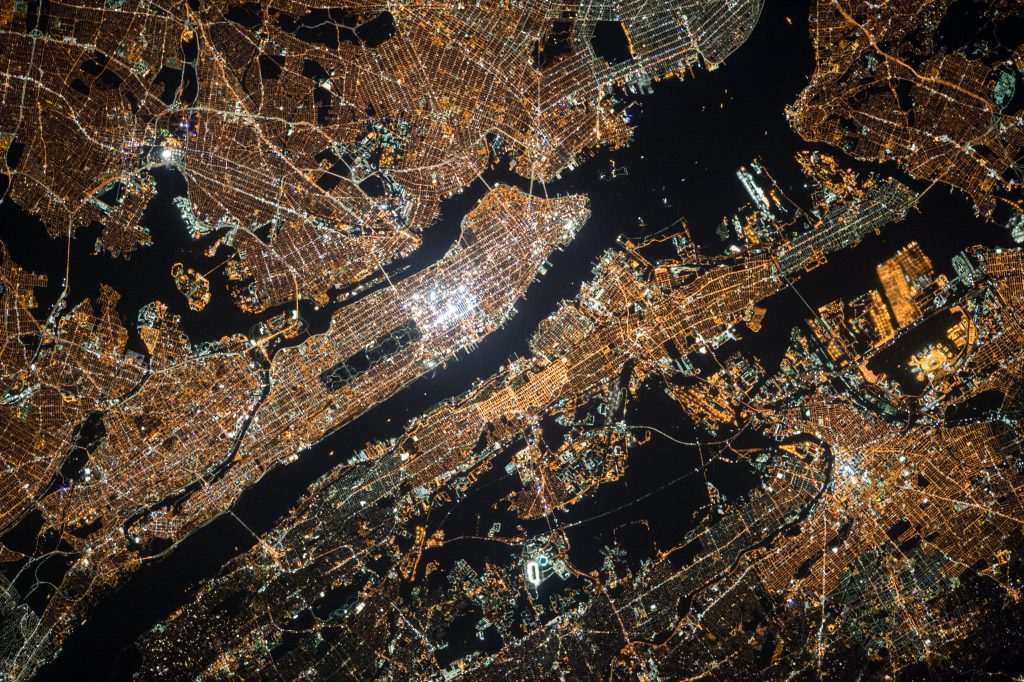 Organisation EUMETSAT is the permanent secretariat of the CGMS and responsible for securing the annual plenary session, following up of plenary actions, guiding CGMS during the inter-sessional periods between plenary sessions, guiding the CGMS working groups, and general management and administration. Working groups There are five CGMS Working Groups: WG I on satellite systems and […]

Latest satellite status and plans Satellites operated by CGMS Members are listed in a set of tables that are maintained by the WMO Space Programme office on behalf of CGMS. The tables indicate the current status of on-orbit satellites along with the plans for future ones including launch date, orbital characteristics, payload and operational status […]

Working group I (WG I): Satellite systems and operations The CGMS Working Group I on Telecommunications was originally set off, together with the Working Group on Meteorological products, as part of the decisions taken in the CGMS-18 plenary meeting in Geneva (CH) in 1989. The rational of the decision was based on the need to […]

Working group II (WG II): Satellite data and products Working Group II, on satellite data and products, meets at the annual CGMS plenary sessions usually before the plenary session. The WG II meeting has a membership consisting of specialists on the delegations of participating CGMS members. Although participation is left to the discretion of the […]

Working Group IV (WG IV): Data access and end user support Background CGMS Working Group IV was first initiated in 1989 to focus on global issues on satellite systems and telecommunication coordination. In 2001, it evolved to adress global data dissemination and it further evolved and changed its focus in 2018 and now addresses data […]